Each time a girl opens a book and reads a womanless history, she learns she is worth less. 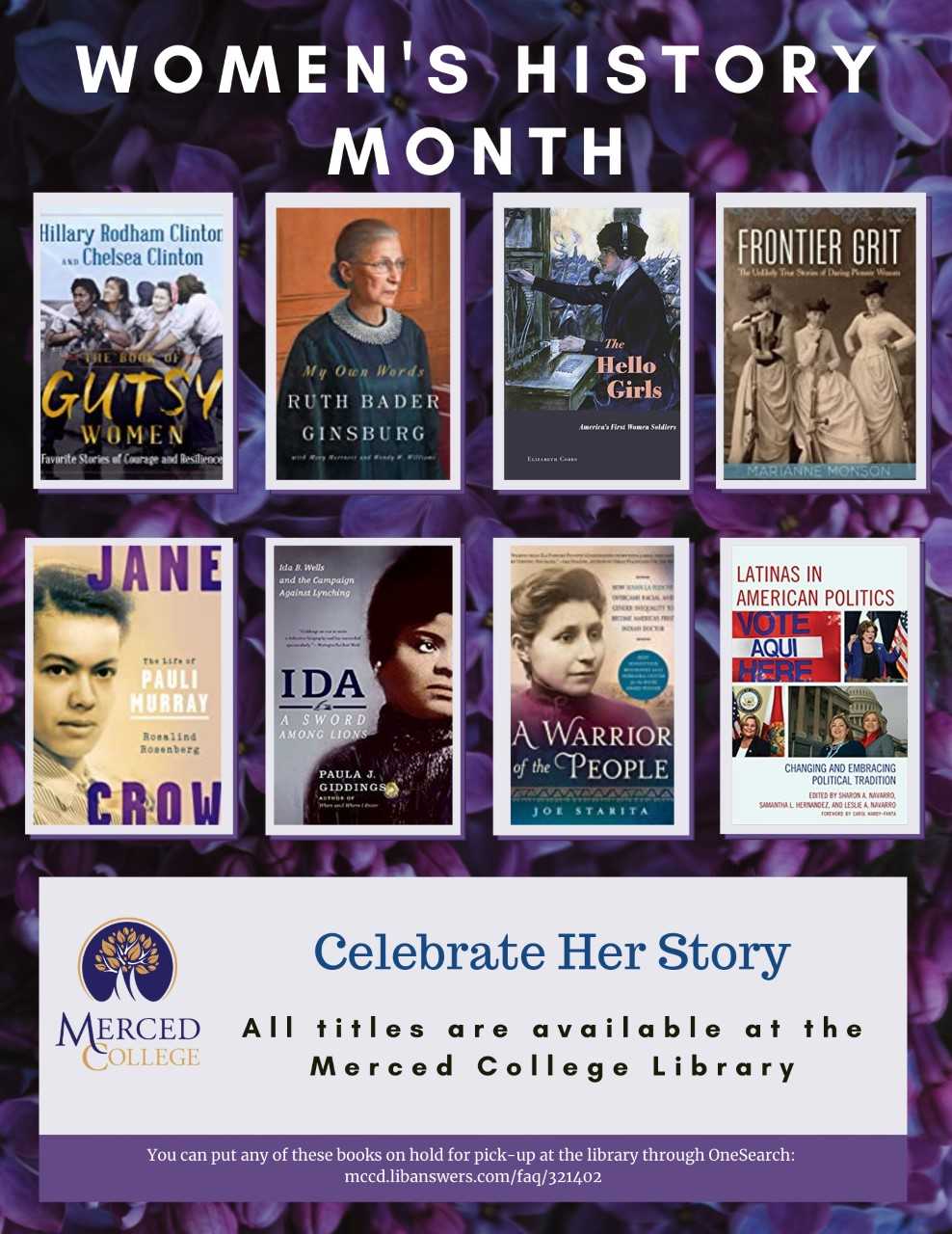 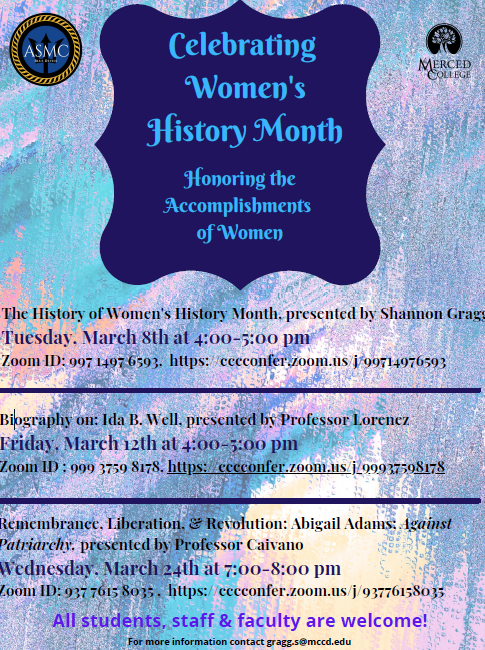 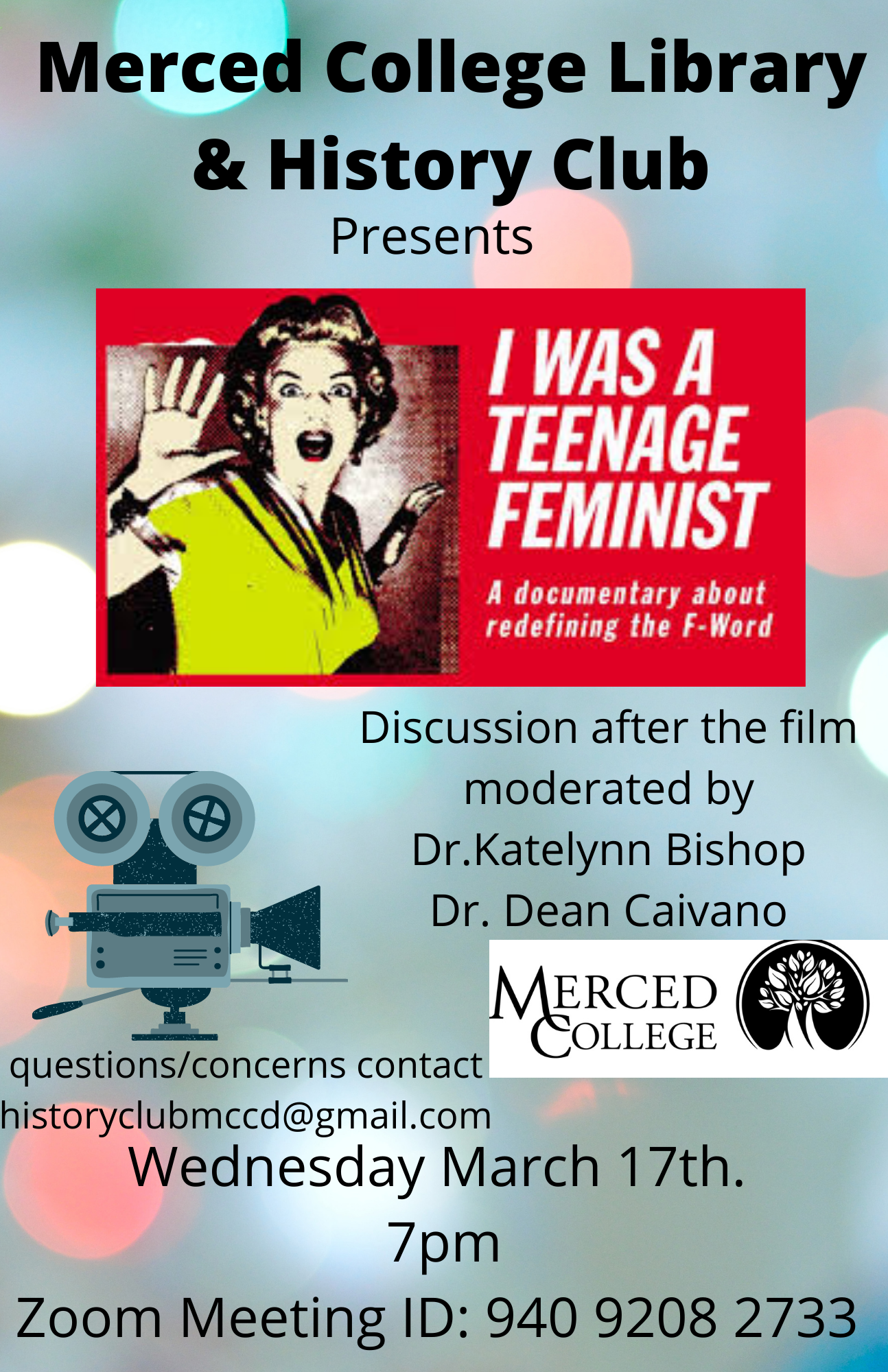 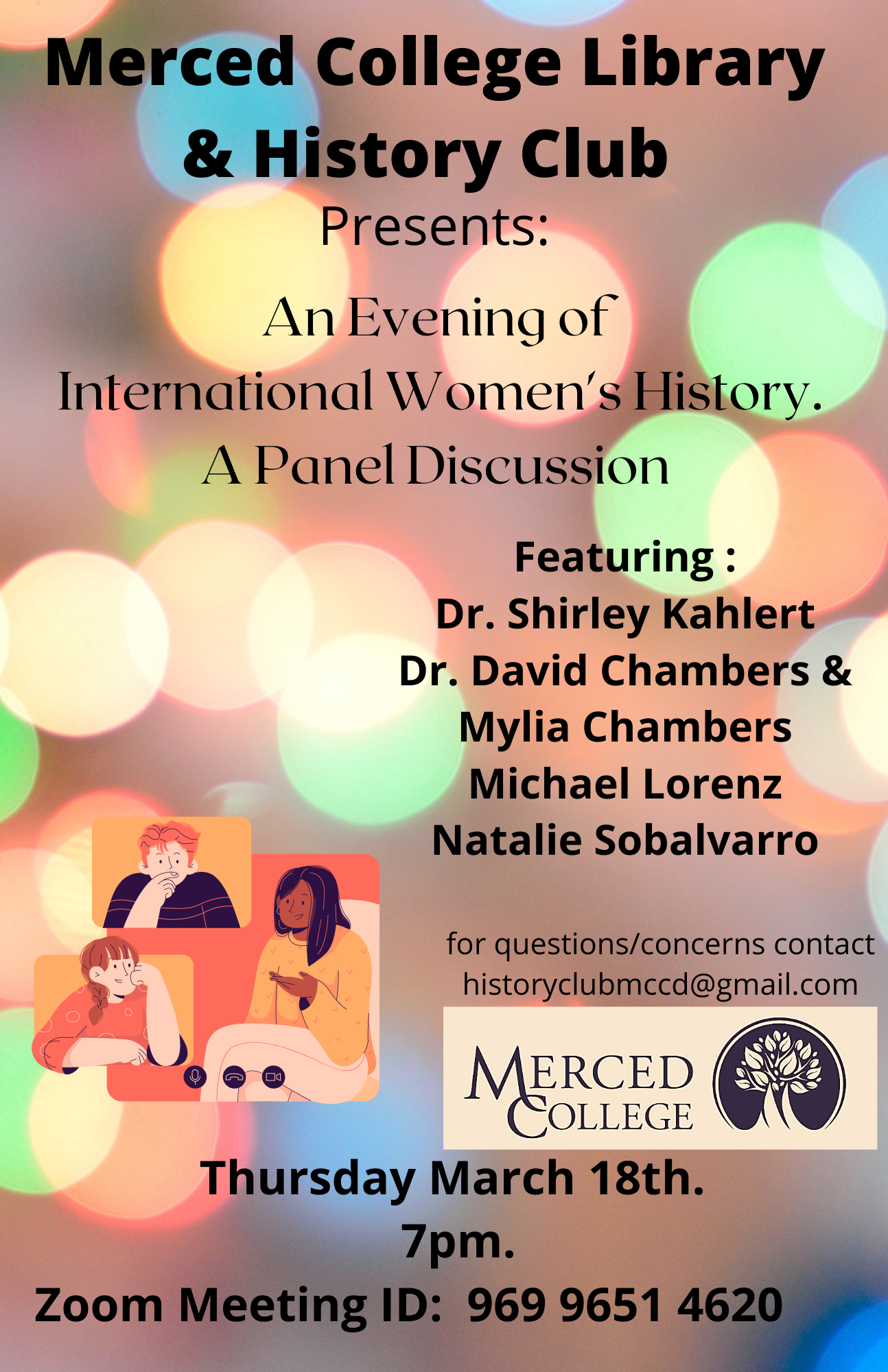 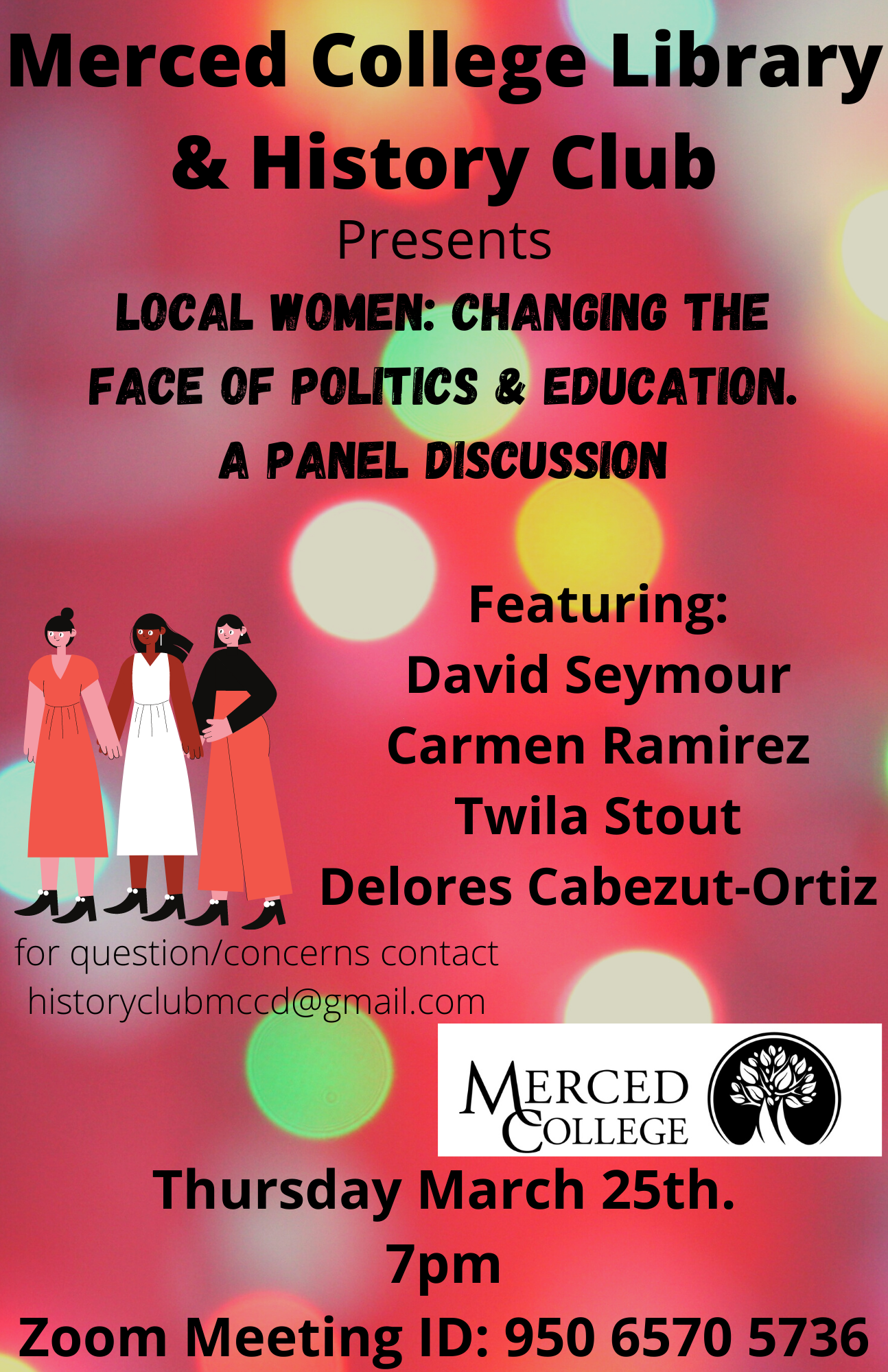 The History of Women's History Month

Why Do We Celebrate Women's History Month (2.25) by the Wise Channel