What is a primary Source?

What is a primary source?

Where can I find them?

The following types of materials are generally considered primary sources:

What is a Primary Source

Here is a tutorial by Clark College in Washington State.  This will help you check your knowledge of primary sources.

These are not the only databases that contain primary sources.  Check with a librarian for more help. 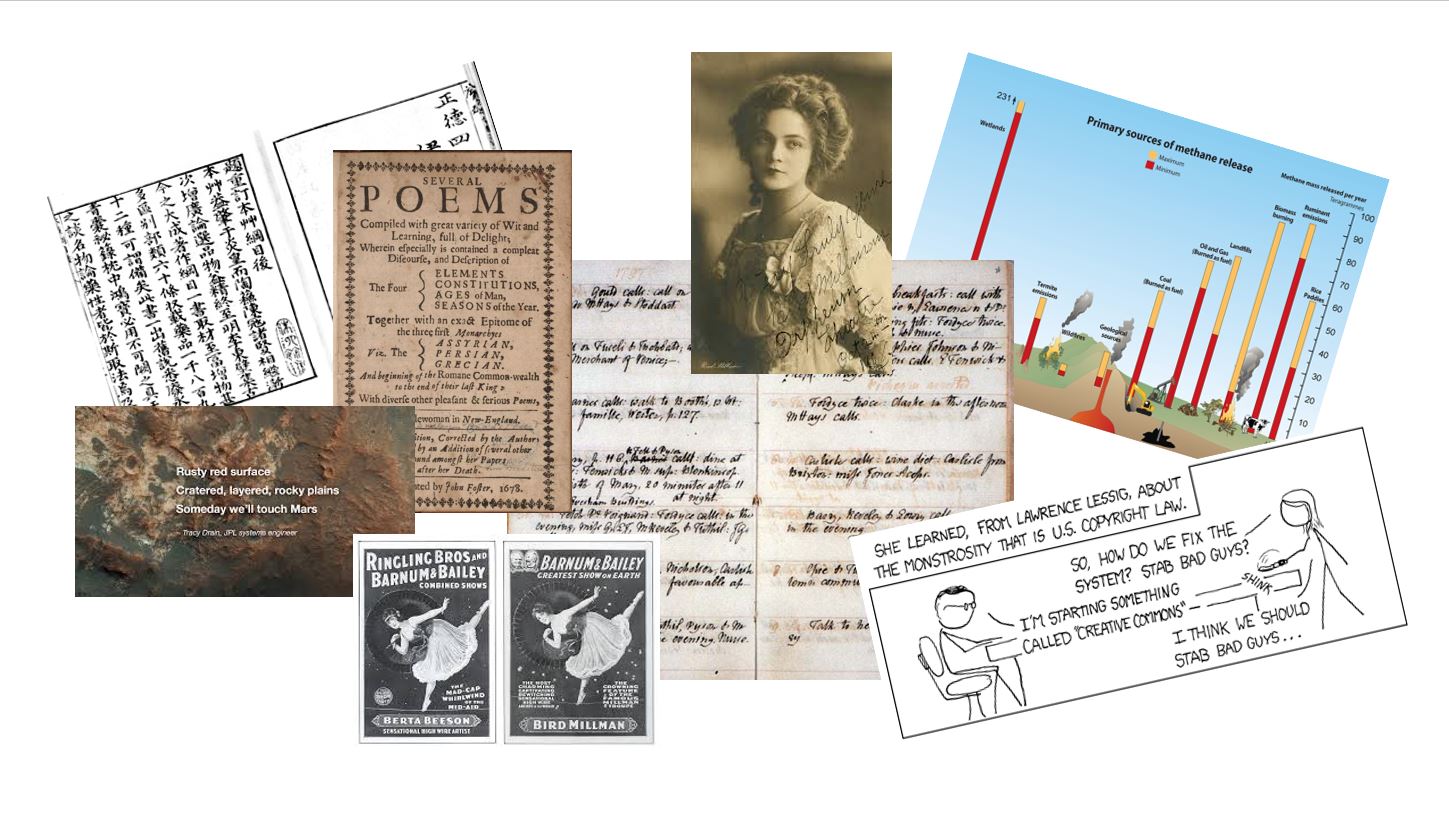 Here are some common primary sources.  For more resources please see our Research Guides for HIST.