Joint Resolution of Congress, 1971 Designating August 26 of each year as Women’s Equality Day

and WHEREAS, the women of the United States have united to assure that these rights and privileges are available to all citizens equally regardless of sex;

and WHEREAS, the women of the United States have designated August 26, the anniversary date of the certification of the Nineteenth Amendment, as symbol of the continued fight for equal rights;

and WHEREAS, the women of United States are to be commended and supported in their organizations and activities,

NOW, THEREFORE, BE IT RESOLVED, the Senate and House of Representatives of the United States of America in Congress assembled, that August 26th of each year is designated as Women’s Equality Day, and the President is authorized and requested to issue a proclamation annually in commemoration of that day in 1920, on which the women of America were first given the right to vote, and that day in 1970, on which a nationwide demonstration for women’s rights took place. 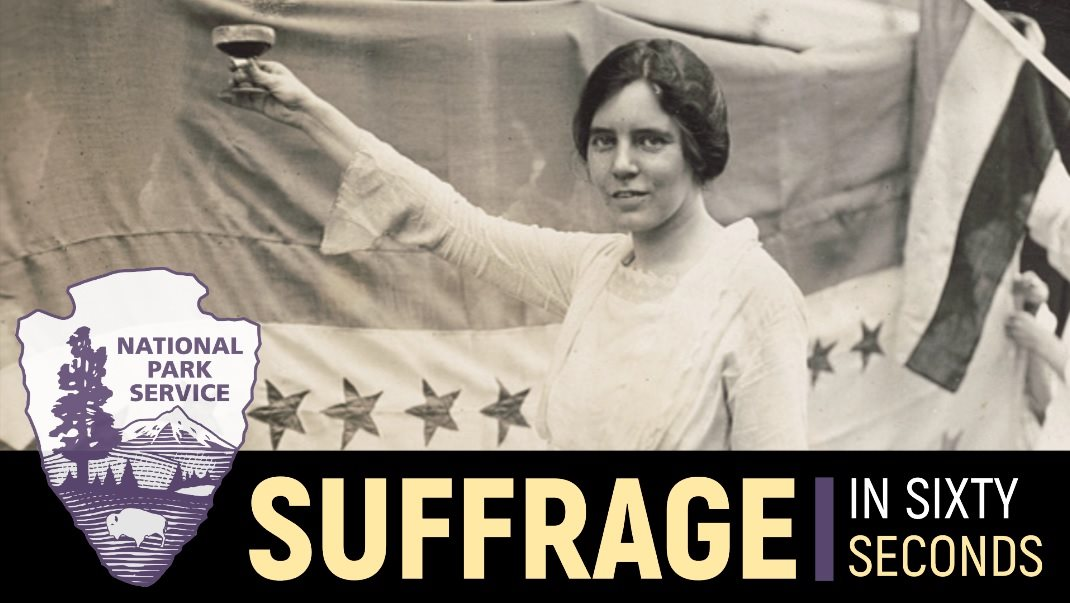 Disclaimer: You may need a Facebook account to view these.
There are currently 22 episodes that span the last 100 years in Women's suffrage/. This series is published by the National Park Service.