Russo - Ukraine War: About the War 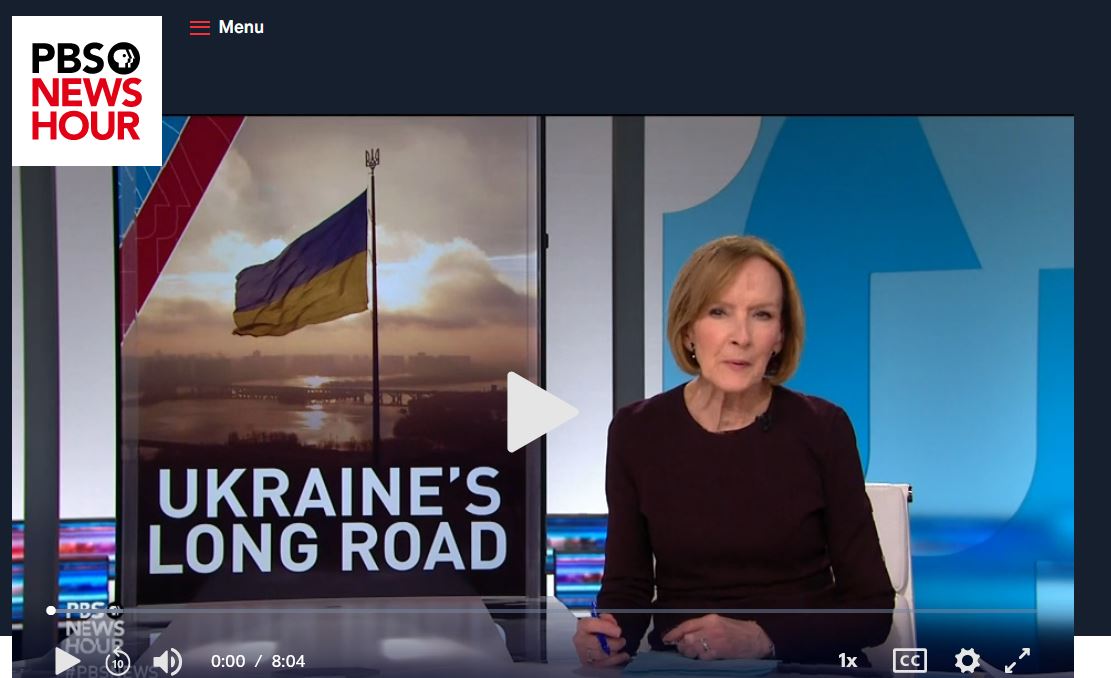 Ukraine’s history and its centuries-long road to independence (8:04)

In explaining why he launched the invasion, President Putin falsely claimed that Ukraine was always a part of Russia, while he also made bogus assertions about pro-Russian Ukrainians being under threat. To help sort fact from fiction, and gain a better understanding of how we got to this point, the NewsHour's Ali Rogin looks at the history of Ukraine and its people's political independence. 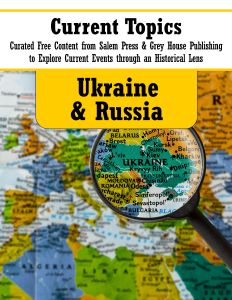 This is a Salem eBook and only Ukraine is available.