At Merced College, we want to formally and with great respect acknowledge that we are on the traditional lands of the Yokuts Nation. Merced College is built on the unceded ancestral lands of these indigenous tribes. Thank you for letting us honor them and give our thanks to their ancestors and descendants for their constant and careful stewardship of this land.

Who Gets to Decide Who is Native American? NPR- Podcast 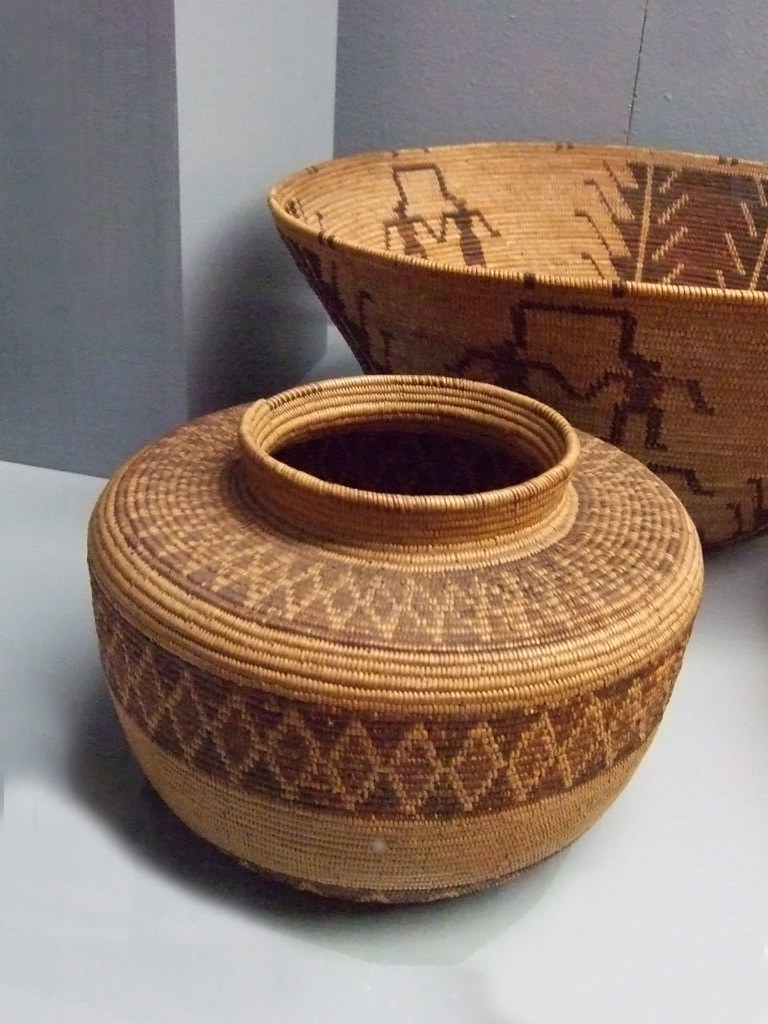 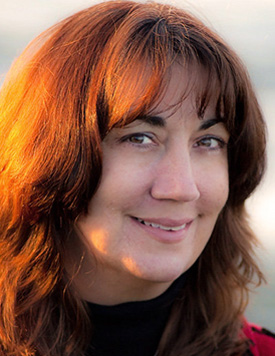